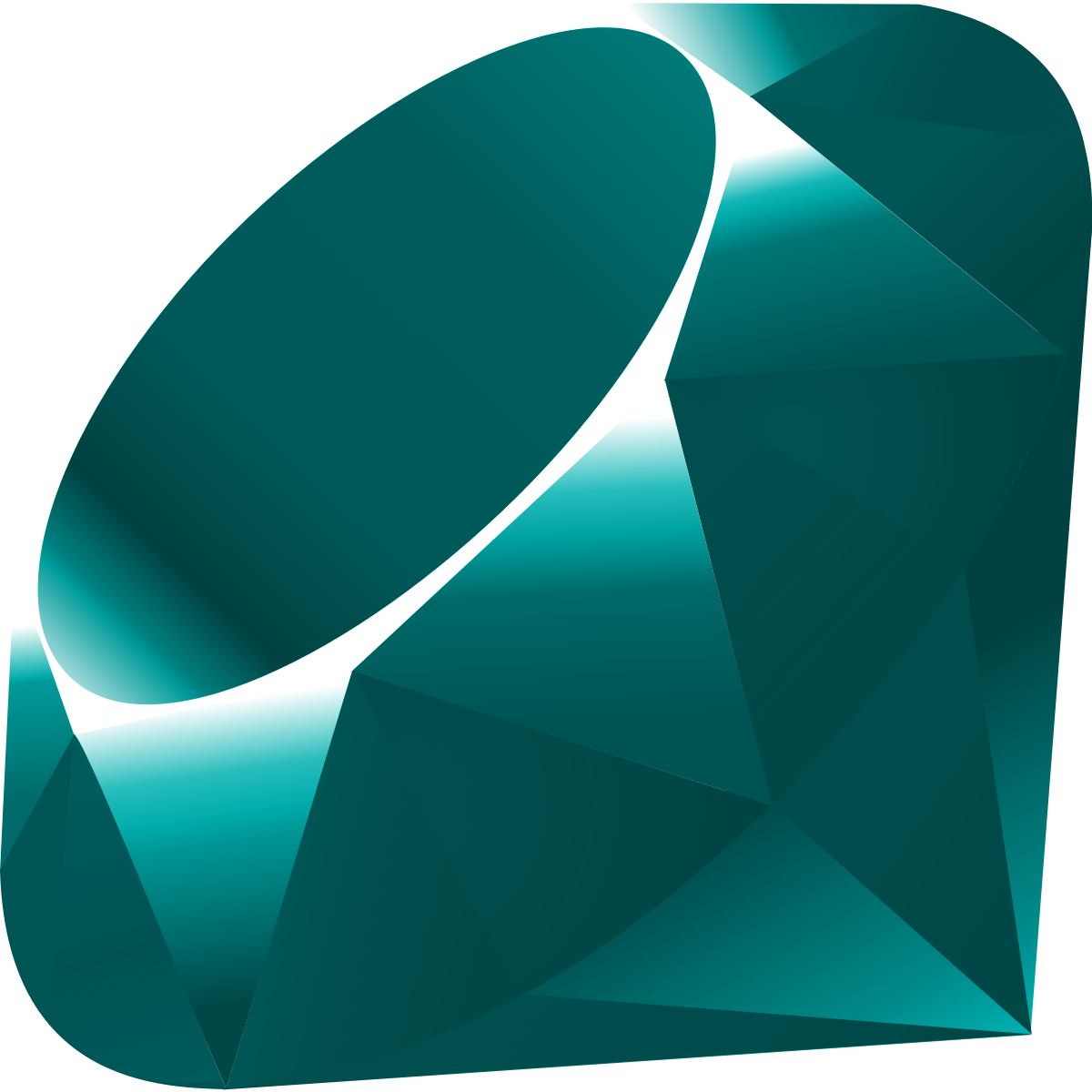 Anyway the description of the room says:

Let's try SSH bruteforce with hydra and our custom wordlist.

Let's connect to the machine via SSH now:

We quickly see we can't run any common commands:

So let's try some shell built-in ones to see where we are:

Or path doesn't contain /bin, /usr/bin or /sbin that's why we can't execute anything and of course we are not allowed to change our PATH.

Ok there is a ruby script we must be able to execute.

The script is quite short. constantize seems to be a dangerous method.

The method will allow use to transform a string into a Ruby object so we could execute code. We have the choice of the Class, class method and one argument.

This is convenient to get the first flag we in the end we need to escape the restricted shell so better find a command execution payload.

Let's use this and then set a PATH to be able to load commands:

All common commands that can display a file are forbidden.

Or do it in Ruby (more obvious) as we can execute Ruby:

We can see a hint file:

Ok so let's see what network services are listening.

Again common network tools are forbidden and there is no bypass this time:

As the goal of the box is to use Ruby there must be a way to implement an equivalent in Ruby.

This can be done by parsing /proc/net/tcp where IP addresses are hex encoded with low nibble first for many services it can be very time consuming to do it manually so let's script it in Ruby.

Encode it in oneline base64 for easy pasting on the box:

On the box paste it on a file:

Port 31547 service is owned by root so that must be the way.

it's not a shell but seems to be a Ruby eval pseudo shell.

Taking a look at this SO thread again we can find a way to execute commands without using a blocked character using %x and curly braces {} rather than normal () or square braces []. Also we can replace 127.0.0.1 that is using dots but localhost. We can start another SSH session with a netcat listener nc -nlp 9999 and open a reverse shell:

We get a shell as root: