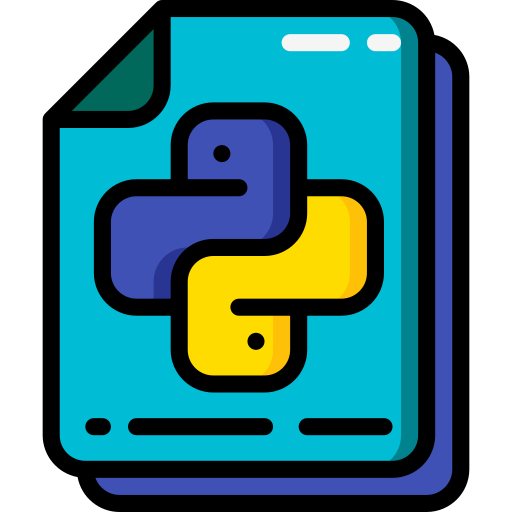 Let's start by adding a custom domain to the machine:

On port 8080, we are facing a python web application.

We are redirected to a login page: http://vulnnetdotpy.thm:8080/login

We can find an email address hello@vulnnet.com but the description of the challenge says:

Note: While looking through web pages you might notice a domain vulnnet.com, however, it's not an actual vhost and you don't need to add it to your hosts list.

As the challenge is CTFy, the author borrow a static demo HTML template, most links are empty and most of the content is static. So let's find where there are dynamic asset and where the user input is reflected.

On a page like http://vulnnetdotpy.thm:8080/xyzpage, we'll see the message No results for xyzpage.

So some characters are blacklisted.

Let's try to identify all blocked characters. Doing that manually is exhausting and time consuming. So let's automate that with ffuf.

But the challenge app being poorly written, blocking messages are returning a HTTP 404 since it's using the 404 error template but just changing the text to 403. So instead of matching only 403 we have to match 404 and do an extra content check. So changing -mc 403 into -mc 404 -mr blocked -mmode and

This way we found that blocked characters are .[]_ (in the ASCII range, deliberately ignoring ones triggering 500 errors).

As in pyjails, we could replace . with |attr('') as we have a Jinja template engine (identified in 500 error) and just hex escape the 3 other characters in a string cf. https://book.hacktricks.xyz/generic-methodologies-and-resources/python/bypass-python-sandboxes#accessing-subclasses-with-bypasses.

But print() and most default function I can think of are undefined.

As you can see in my write-up about TMHC CTF 2019 - BoneChewerCon:

So I can get use of |attr to use an object attribute and array.pop(0) instead of array[0]. But since . is forbidden too I must use |attr("pop")(0). I can also use |list to convert anything as a list, |string to cast to a string, |join to convert from an array/list to a string, etc.

here is another method found in Aquinas write-up that has the advantage of not having to count the subclasses but the disadvantage of working only in Flask environment.

Let's use ctf-party to escape the whole payload else nested strings will be a mess in addition to blocked characters.

Including the reverse shell payload into the SSTI payload gives us this final form:

Of course we have a low privileges web user:

By curiosity, let's look at the source code we just bypassed:

We can execute commands as system-adm:

We can use gtfoblookup to quickly identify an EoP for pip.

Now we can execute /opt/backup.py as root.

We don't really mind what the script does, we can set PYTHONPATH and the script will try to load the moduels from here when importing.