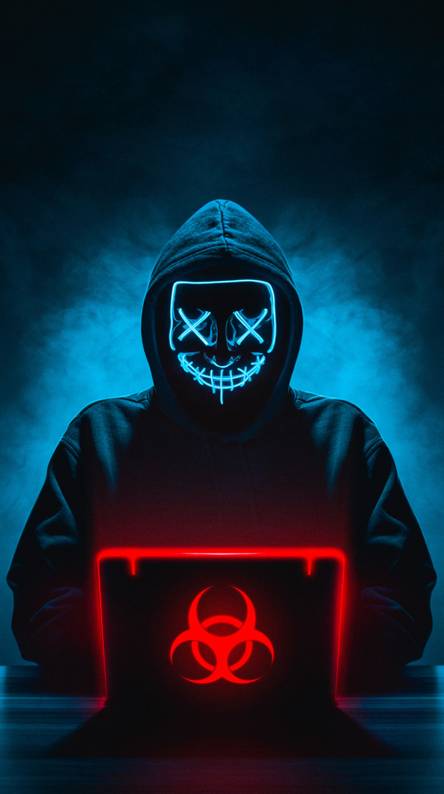 There is a robots.txt file with uncommon paths: http://wekor.thm/robots.txt

All paths give 404 except /comingreallysoon/.

We've setup our latest website on /it-next, Please go check it out!

If you have any comments or suggestions, please tweet them to @faketwitteraccount!

On the cart page (http://wekor.thm/it-next/it_cart.php), there is a SQLi on the coupon field.

Just put a quote and you'll get this issue:

We could exploit it manually, error based is easy but sqlmap will be faster.

If there is a wordpress, there must be a Wordpress installed elsewhere. Let's enumerate virtual hosts.

Let's add it in our host file.

Here is the message at http://site.wekor.thm/:

Nothing here for now, but there should be an amazing website here in about 2 weeks, SO DON'T FORGET TO COME BACK IN 2 WEEKS!

Let's find a some paths:

We found the wordpress: http://site.wekor.thm/wordpress/

Let's use haiti to identify the hash type.

The login page is at http://site.wekor.thm/wordpress/wp-login.php

We were not able to crack the admin password hash but by connecting to each account we can see wp_yura is also a wordpress admin.

With a wordpress admin account we could manually upload a PHP webshell or reverse shell in the theme editor but it will be faster to use MSF instead (note the exploit will try to upload a plugin instead).

In my case, it didn't work, the plugin was uploaded but wasn't activated.

So instead I started a handler with the same configuration:

But because MSF aborted before the end, the uploaded plugin is just a void skeleton.

So I'll have to generate a PHP reverse shell myself and edit the plugin.

After editing, activate it and receive the reverse shell.

Let's get some basic info:

There is a user Orka but wa can't read the files (.bash_history or user.txt) in its home directory.

So we'll probably have to loot info elsewhere or exploit a service.

By listing processes, we can see there are tons of apache workers, a DE must be installed since there is Xorg and a DM (lightdm) running. But the promisign services for us are the following:

Since it's not real life but a challenge, we brobably have to target memcache first, gain Orka user access then root.

Start a shell and upgrade to a partial TTY.

Elevation of privilege (EoP) - from www-data to Orka#

Then we can conbnect to the memcache server and enumerate info.

So connect as Orka:

Elevation of privilege (EoP) - from www-data to root#

At least the way of EoP is straightforward.

It's a executable we can execute or read but not write.

The program is asking for a password and reflect the user input. Also it seems vulnerable to a buffer overflow.

Also we can see the program calls /home/Orka/Desktop/transfer.py at some point.

But what we can notice in python /home/Orka/Desktop/transfer.py %c is that transfer.py is called from an absolute path but python is not.

We also have wrtie access to /usr/sbin which takes precedence over /usr/bin.

So we could hijack the relative path.

In some other context we could store our malicious python anywhere and not necessary in /usr/sbin, write anywhere (in /tmp, /dev/shm, /home/Orka, etc.), change our PATH and pass our PATH to sudo.

But here we can't since there is an env_reset and secure_path.

env_reset was exploitable until sudo 1.8.5 but we have a patched version.

So no way to bypass it, we have to use the intended write to /usr/sbin.