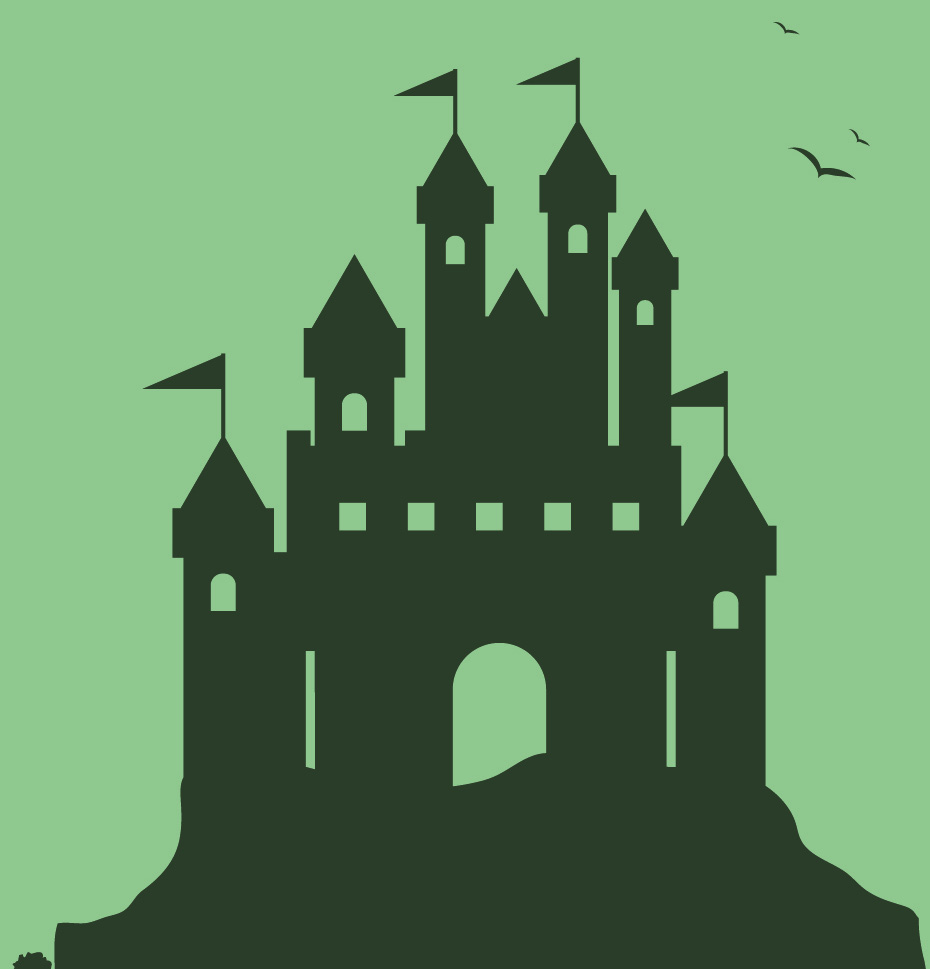 At http://madeyescastle.thm/ there is only the Apache2 default page so let's enumerate.

There is a backup folder but no directory listing so let's enumerate files.

I found no files so there is maybe a sub-directory.

It was a file but without extension: http://madeyescastle.thm/backup/email

The domain of the vhost should be hogwartz-castle.thm, we just have to add it:

Browsing http://hogwartz-castle.thm/ we now have a login form but we don't have a clue of any credentials.

Enumerating with ffuf gave nothing.

Let's try to enumerate SMB then:

We can mount the RO share sambashare with xdg-open smb://hogwartz-castle.thm/

This seems like a stupid rabbit hole since BF using harry, hagrid, hermonine doesn't work over HTTP form, SSH or SMB using that wordlist. Ok the hint said spells names are not good but a wordlist + mentioning rockyou is an invitation to BF.

The login form is SQL injectable.

sqlmap is able to exploit it but since the app has a weird behavior it always retrieves a table full of null values.

But if instead of telling SQLmap to dump the 4 columns -C name,password,admin,notes we only ask it to retrieve one at a time (eg. -C notes) it actually works but it retrieves one row instead of 40.

But by putting a very high verbosity -v 7 We can see the following request is performed, using a JSON_GROUP_ARRAY:

Where the answer received contains all values but in an escaped JSON array inside a JSON error:

If we clean that a little we have:

The only interesting note is:

My linux username is my first name, and password uses best64

Once I tried to extract the admin column containing boolean integers (0 or 1, but actually only 0) I understood that was causing a casting issue. So I tried to extract only columns returning string values -C name,password,notes but had the same issue (only 1st row).

Then I tried only username and password an it worked -C name,password as anyone would expect:

Here a classic concat (with ||) is used instead of JSON_GROUP_ARRAY:

Returning this kind of result:

Let's save the output CSV:

What is the conclusion here?

There are 13 WU for this room, 100% of them abandonned using SQLmap and done it manually. But most of them just tried to throw a command like that sqlmap -r request --level 5 --risk 3 --dump-all --threads 10 and said something like "SQLmap not working, let's try manually".

What did I do?

What did they do?

Conclusion, what should you do next time?

Thank you for listening, that was a lesson from professor noraj.

Note: Some options I used like --tamper or --union-char are useless here.

Note2: One could argue "It's better to do it manually so you deeply understand all requests". Yes if it's the first time you're doing it you'll definitely learn something but when you did it manually a ton of time you expect to automate the process to save time and pain. Also manual exploitation is not guaranteed to make you learn more, for example for those blindly copy/pasting cheat-sheet payloads.

Let's prepare a file with name:password for JtR or Hashcat:

Here no need to try a rockyou or whatever wordlist brute-force to crack the hashes, it won't work. Remember the hint:

My linux username is my first name, and password uses best64

But first let's identify the hash type with haiti:

So it's more likely SHA-512 and we have already the hashcat and john identifier to use.

PS: haiti is already embedded in BlackArch and Pentoo and can also be install with one command on any distro using gem. But if you would like to see haiti on Kali or Parrot please comment the following issue on Kali Bug Tracker: ID 0006797 and Parrot Bug Tracker ID 17290.

I usually use JtR (John the Ripper, CPU based) since I don't have a dedicated GPU on my laptop and openGL driver sucks anyway. But the hint is talking about best64 which is the name of a Hashcat rule.

PS: If you want to learn more about hash cracking please do the Crack The Hash Level 2 THM room I created.

JtR works well with a file containing user:pass but not Hashcat so let's adapt something Hashcat will accept:

We can then run hashcat providing the hashes to crack hashes2.txt, the wordlist to use spellnames.txt and the rule to apply on the wordlist -r /usr/share/doc/hashcat/rules/best64.rule.

We have the password, let's find back what was the username:

We were told the linux username was the first name of the user so the credentials are harry / wingardiumleviosa123.

We can connect via SSH now:

So we can find something very suspicious from the start:

Elevation of Privilege (EoP): from harry to hermonine#

My prefered way to quickly check GTFObin is by using gtfoblookup:

By running sudo -u hermonine /usr/bin/pico and executing the GTFO steps we have a shell as hermonine:

Elevation of Privilege (EoP): from hermonine to root#

Looking for SUID files I found an unusual swagger binary:

It looks like a weird binary asking to guess a random number.

It is using setuid, is dynamically linked and is not stripped:

I won't pretend to do some reverse engineering I just executed string:

It seems if we correctly guess the number it will return:

This system architecture is x86_64

So we can do the exact same attack as in Archangel Root EoP.

But as the uname execution occurs after the correct number has been found we need to find a way to bypass that before.

The binary tell us the expected number if we fail and as it is using time if we execute the binary two time successively very quickly it will have the same number.

There is a hint telling us we can use pwntools but I don't want to use it:

With this pipeline we can retrieve the number from the 1st execution and inject it in the second:

The we can hijack the PATH:

Note: spawning a shell directly didn't work but it's possible to write a SSH key or do something more clever/uselful.